When choosing the right mattress size, there’s a lot to consider. How many sleepers will be using the bed? How tall are they? How much wiggle room do they need to achieve their optimal sleep position? How much do they move around at night? How big is the room the bed is going in? It can get pretty complicated pretty fast.

If your bed has to accommodate multiple sleepers or you’ve got a big bedroom, you might be tempted to spring for a king or a California king size mattress. Below, we’ll talk about the differences between the two and which one could be right for you based on your room dimensions and sleep needs.

Pros and Cons of a King Mattress

Many couples find the roominess of the king mattress its greatest perk. At 80 inches wide, it gives you the same amount of sleeping area as placing two twin XL mattresses next to each other. This is usually ample space for couples and small children.

Regular king beds are easy to find—pretty much every mattress store has them. Kings also fill out large bedrooms, helping them feel less empty even if you don’t want to put too much extra furniture in them.

King mattresses are expensive, and their accessories like bed frames, bed bases, and bed sheets are also more costly than queen accessories.

Kings are usually too large for smaller bedrooms. If your room is less than 8 by 10 feet, you really should think about a queen instead. King beds weigh a ton and are longer and wider than the average person is tall, making them tough to move. So king size mattresses are probably not a great option if you relocate a lot.

We suggest having at least 2 feet of clearance around three sides of the bed. That will ensure you have adequate space to maneuver inside the bedroom, and it won’t make your space feel cramped. You’ve got to be able to open and close your bedroom door, and you’re probably going to put a chest of drawers or a dresser inside the bedroom. So you may need even more than 2 feet of clearance on at least one side of the bed, meaning a 10 by 12 foot room or larger is best for a king bed.

King mattresses can get pretty spendy. You can expect to pay at least $200 to $500 more for a king than a queen, and latex and memory foam kings can sometimes run into the $4,000 to $5,000 range. You don’t have to pay that much, but if you’re paying less than $1,000 for a king sized mattress, you’re probably not getting a quality product.

The California king mattress might not have as much width as the king, but if you’re tall enough to need its additional four inches of length, you probably won’t miss the extra width.

Pros and Cons of a California King Mattress

Possibly the best advantage of this bed for taller sleepers is its added length. If you’re over 6 feet tall, 80 inches often isn’t enough room for you and your pillow, especially if you like to throw your arms above your head while you sleep. The extra 4 inches a Cal king offers can make a huge difference in your level of comfort.

California king beds can also help fill out long or narrow bedrooms without overcrowding them width-wise, which might help you avoid having to buy extra furnishings to take up space in a rectangular master bedroom.

If you think eastern kings are expensive, you probably won’t like the price tag on California kings either. They’re often just as pricey as standard kings, sometimes even a tad pricier.

Due to their extra length, Cal kings can be even harder to move than regular kings.

Just like king mattresses, the 2-feet-of-clearance rule applies to Cal kings too, which means you’ll need a bedroom at least 10 feet wide by 9 feet long to provide enough space on either side and the foot of the bed. However, this minimal clearance is usually too small to accommodate other bedroom furniture, so you’ll likely need a room of 10 by 12 or 14 feet, if you want to squeeze in a couple of nightstands or a dresser.

Like with the standard king, you really shouldn’t be paying less than $1000 for a Cal king mattress if you want to get a quality mattress. Most of the time, manufacturers advertising both king and Cal king sizes will charge the same for both, and though they might also charge slightly more for the California king option, the difference won’t usually be more than $100.

Since a king is the exact width and length of two twin XL mattresses, a split king is just a king size bed with two separate mattresses in a king frame. There are a few reasons why a couple might choose a split king. One partner might be a lot heavier than the other, and thus need more firmness to get the same level of support. One partner might need to adjust their mattress’ angle to cut down on snoring. Both partners might prefer different materials, with one person wanting memory foam and the other wanting an innerspring mattress. Split kings are also way easier to move than standard or California kings because they can be moved in pieces.

Are there bigger mattresses than king beds?

Yes. In addition to California, several other states have king beds named after them. The Wyoming king is the smallest oversized mattress, at 84 by 84 inches. The Texas king comes in at 80 by 98 inches, making it perfect for really tall people. The Alaskan king is the biggest mattress size of all, clocking in at a cool 108 by 108 inches. That’s 9 feet by 9 feet and a total surface area of 81 square feet—bigger than some bedrooms!

Can I get a bed with the width of a king and the length of a California king?

What’s the best base for one of these beds?

King and California king mattresses both need a lot of support because they tend to weigh a ton, especially memory foam and hybrid mattress types. Thus, either a platform bed or a mattress foundation would work best. These bases offer much more support than traditional box springs and are more durable to boot, meaning you can expect them to last as long as your mattress does—maybe even longer.

Can I get away with a queen mattress instead of a king or Cal king?

Queen beds are a lot cheaper, easier to move, and more compact than kings, so tons of people might find them a better option than larger mattress sizes. For couples, if neither partner is tall and they don’t move around a lot, they might be able to sleep comfortably on a queen. Just remember, queen mattresses are only 60 by 80 inches, so you’re giving up 8 inches of personal space apiece when you buy a queen instead of a king. If you and your partner can live with this, that’s great. But if one of you needs at least 38 inches’ worth of width—for whatever reason—it’s better to go with a king.

Most of the time, unless you’re really tall or you have specific room dimensions, you can probably sleep comfortably on either a California king or a standard king. They’re both good options for couples and large enough to fill out a big bedroom. So most of the time your choice is going to boil down to two key factors: your personal preferences and your budget for bedding and accessories. 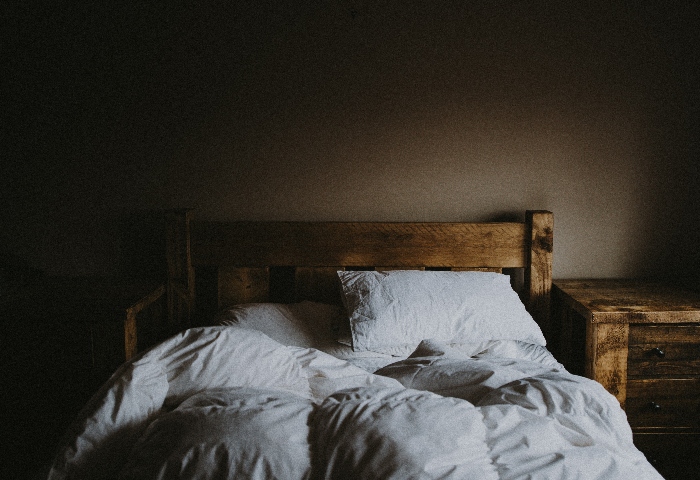 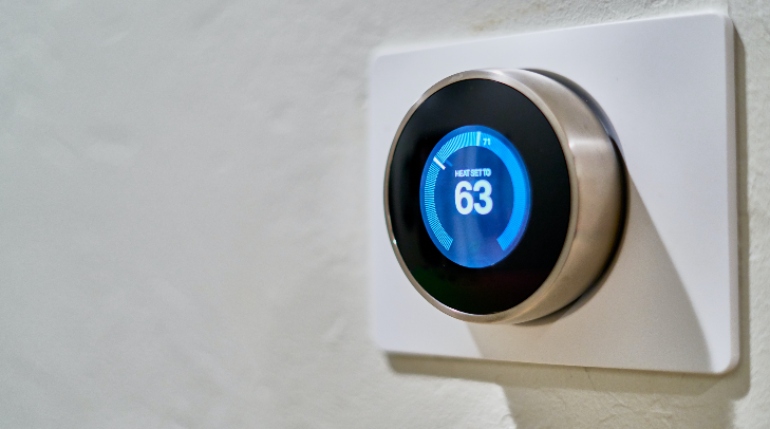